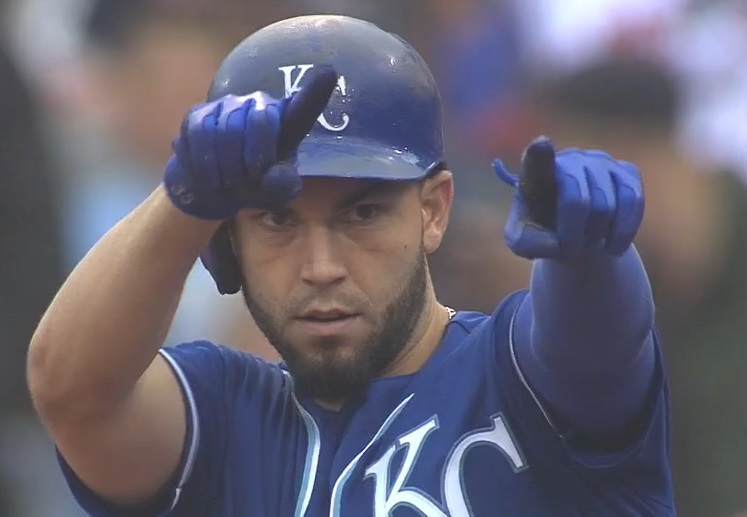 Lee Judge of the Kansas City Star just came out with the best, most reasoned piece on baseball’s unwritten rules in some time. It’s not because he staunchly defends them—to the contrary, he concludes that players should be allowed to aggressively chase stats any way they can, even during the course of a blowout, a position with which I disagree—but because he presents a comprehensive look into expectations during lopsided games.

In so doing, Judge refers to an Aug. 24 game between Kansas City and Baltimore, in which the Royals scored seven runs in the sixth inning to take a five-run lead. The key moment was Eric Hosmer coming to the plate for the second time in the inning, after all seven runs had scored … and trying to bunt for a hit. The Orioles were not happy about it, and expressed as much from their dugout.

The answer to whether Hosmer was right or wrong is what makes baseball’s Code so variable, and so difficult to understand by those not paying close attention. To wit:

Ultimately, I agree with Hosmer and Judge: Regardless of circumstance, if a team is willing to put on a defensive shift, it must be prepared to deal with the consequences of that shift. Run at will, boys.

3 thoughts on “To Bunt or Not to Bunt, That is the Question”