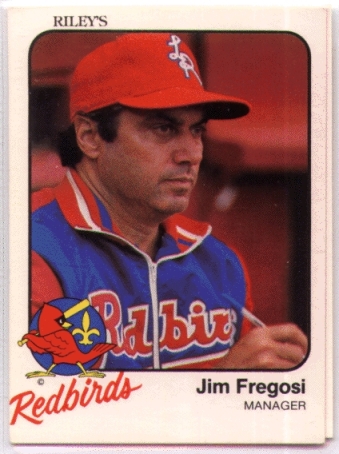 In the wake of Jim Fregosi’s passing last week, Rick Bozich, longtime writer for the Louisville Courier-Journal, shared a story of some behind-the-scenes insight he gained into baseball’s retaliatory process, courtesy of the former big leaguer.

In short: In 1985, Cubs minor leaguer Shawon Dunston big-leagued a pre-game interview request from Bozich. When Fregosi—then managing the opposing Louisville Redbirds—heard about it, he responded on the field. The details are well worth a read.

(Although Dunston doesn’t come out looking great here, since I started interviewing him in the latter stages of his career and on into his current role as a part-time coach with the Giants, he has been among the most open, accessible people around. Maturity … and maybe the occasional well-placed fastball … works wonders.)

Fregosi will be missed.