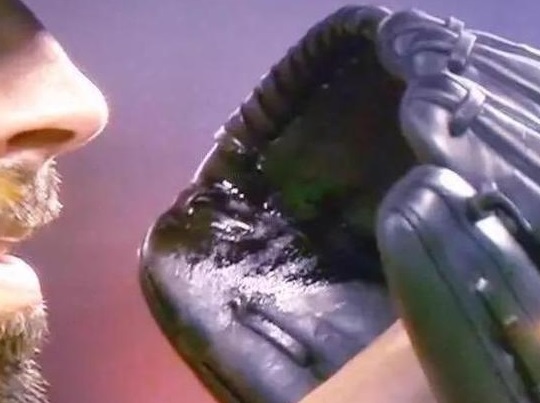 Mike Fiers’ no-hitter on Friday was as notable for his opponents’ reactions as for the event itself. Any no-hitter offers a significant degree of intrigue, but this one gained steam when the television broadcast appeared to show a shiny substance on Fiers’ glove in the ninth inning, assumed to be pine tar.

Rather than bemoan their fate at the hands of a possible cheater, however, the Dodgers took the appropriate path, issuing credit where it was due and downplaying any semblance of controversy.

“I don’t want to take anything away from his night,” Carl Crawford told the Los Angeles Times. Don Mattingly said, “I think it sounds like you’re whining if you look at it and talk about it,” and added (without accusation) that pine tar use is more or less accepted unless it’s “blatantly obvious.” (Fiers, for his part, denied everything.)

Regardless of whether Fiers was using a banned substance, those in the Los Angeles clubhouse know that they have pitchers among their own ranks who do that very thing—as does every club in baseball. And if every club does it, it’s not such a catastrophe. And if it’s not such a catastrophe, why paint it as such? Mattingly respected Fiers’ feat for what it was, exactly as he should have done.